Thursday, August 4, 2022.
The Cervical Cancer Prevention and Training Centre (CCPTC) in Catholic Hospital, Battor has selected a President and 3 Vice Presidents for the alumni across Ghana. The CCPTC has so far trained over 290 health workers in all 16 Regions of Ghana.

The executives who will have a two year mandate are: 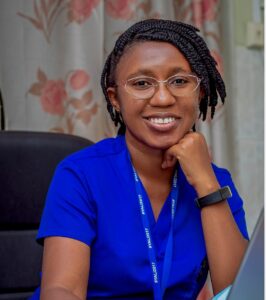 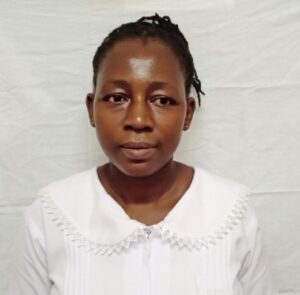 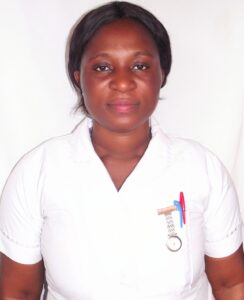 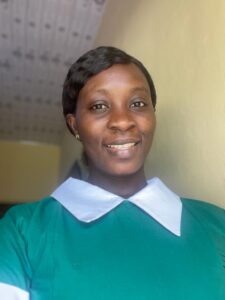 The executives will work with the CCPTC in the fight against cervical and breast cancers in Ghana and beyond. They have been tasked to bring the alumni together and come out with a constitution so that in two years, the alumni will vote for the executives. They will ensure there are annual conferences, organise and monitor activities in their zones.

We wish the executives success.

Two of my favourite quotes

A revolution in cervical cancer prevention in Ghana

Generating more interest in science and mathematics in Ghana: suggestions for the…

Responses: The Ghana National Science and Maths Quiz: why a Girls school is unlikely…